The main focus is the development of high-quality fictional content for TV series. However, international theatrical features and event productions for television are also part of the portfolio.

After the fabulous success in South America, and being the most viewed series on CrackleTV USA for weeks, major US-Streamer PEACOCK

– holding more than 18 million premium subscribers, run by one of the world's biggest networks NBCUniversal -

has just integrated SPIDES into its program in the US.

Dear Fans all over the world, thank you so much for your awesome support!!

... and for all of you in Germany who haven't viewed SPIDES, yet. It is still available on AMAZON PRIME VIDEO and on AMAZON FREVEE. Our SciFi Series SPIDES has been sold to more than 120 countries.
It can be viewed worldwide on the SYFY Channels and on SKY in selected countries, at Crackle in the USA and on Amazon Prime Video in Germany and France.

“Spides has driven over one million streams in less than two weeks on the free streaming platform making it the number one scripted series on Crackle.“

“Spides is on track to be the most successful scripted series in Crackle’s history.“

“The series has truly taken Crackle by storm since it launched two weeks ago.“

[Philippe Guelton, president of Crackle Plus]

“Spides is said to have had more than 1.5 million viewers there (in Great Britain).“

“Great storytelling, fantastic performances, and an inspiring journey that follows the show's lead,

“We hope you're comfortable on the edge of your seat, because you're in for a wild ride!“

“Spides could play a part in changing

“Perhaps one day you’ll be able to reel off your five favourite German sci-fi shows without hesitation?“

“Spides ... proves once again that German filmmakers are also able to combine science fiction and mystery elements in an appealing way while telling an exciting story apart from the typical standard crime thriller.“

“Spides fires the imagination and sends shivers down your spine: finally a real German sci-fi series

“Like a mixture of German and American television“ [tittelbach.tv] 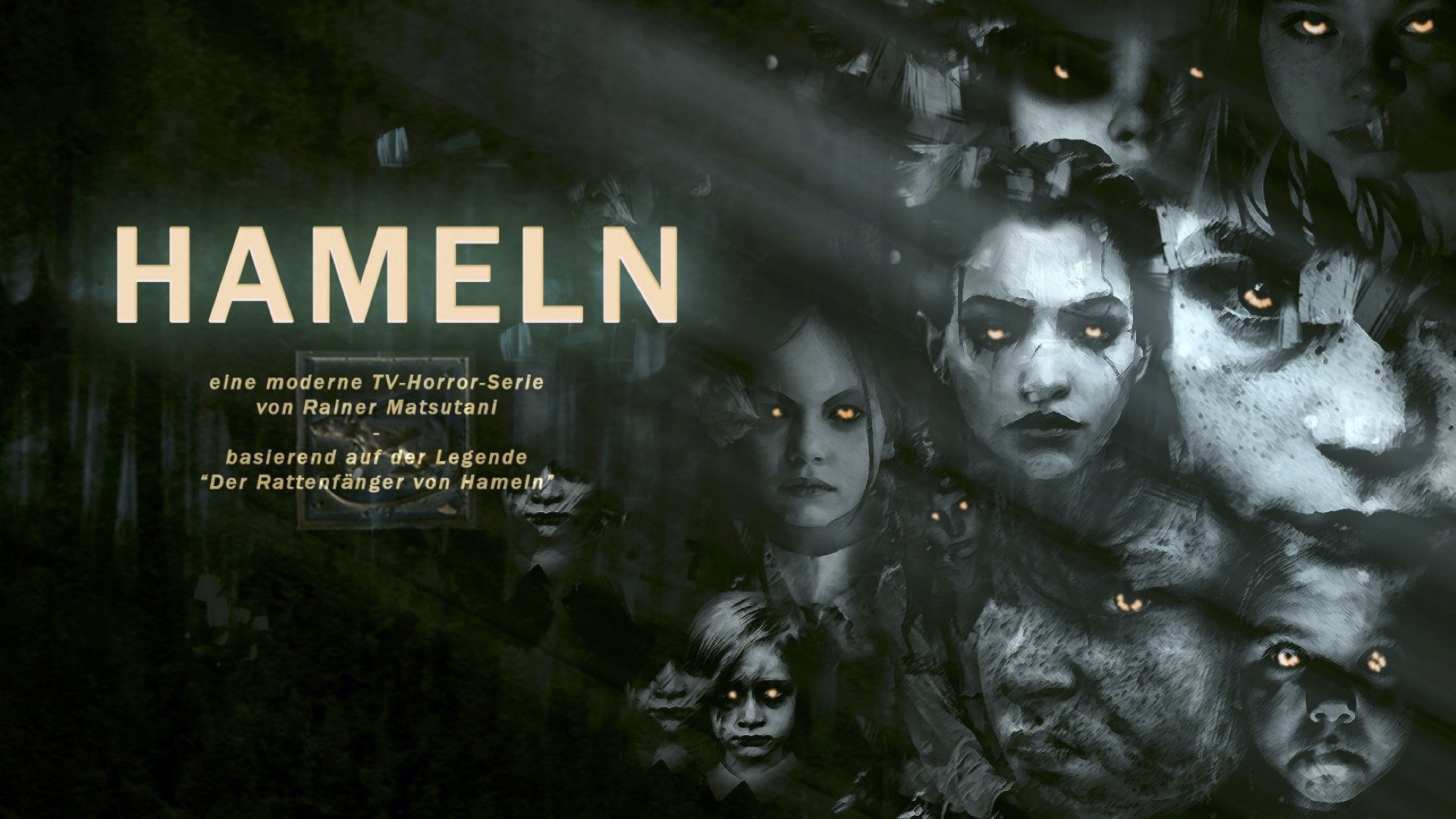 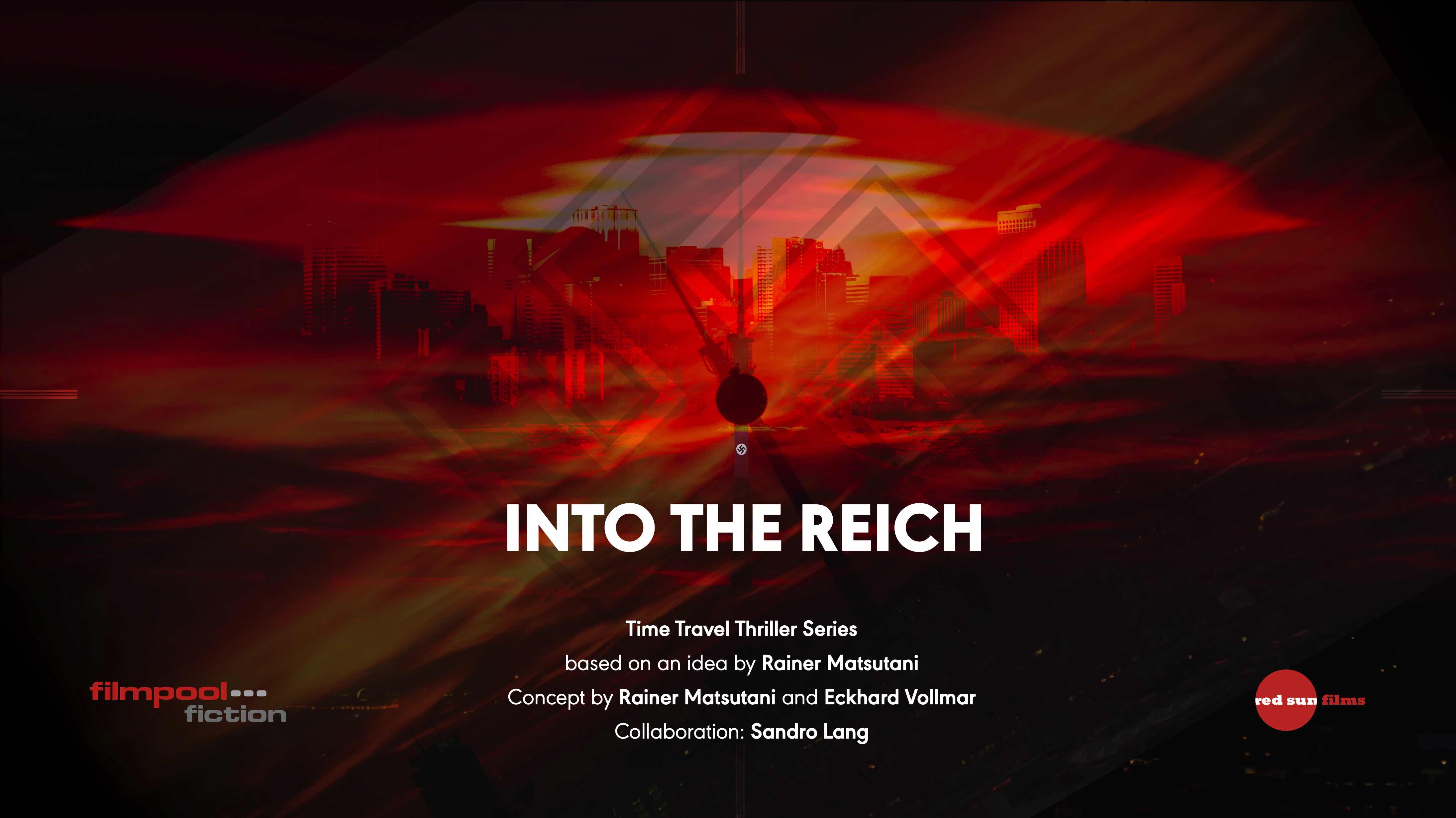 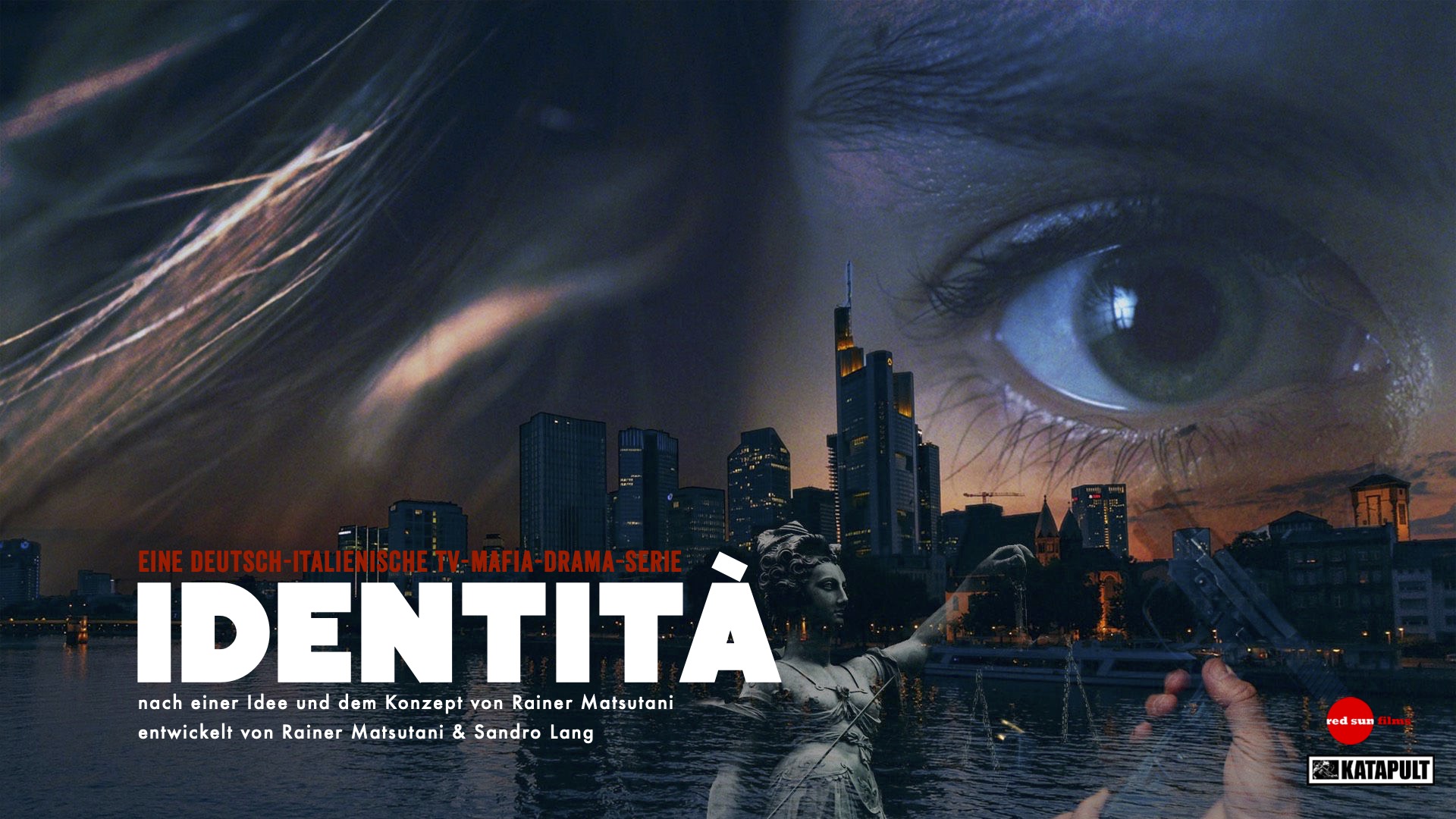 THE LEGACY OF MR. TAKAHARA

RAINER MATSUTANI is one of Germany’s most ­successful film and TV directors. Rainer ­directed his first feature film OVER MY DEAD BODY, a campy fantasy comedy, in 1995, while he was still in film school. The film went on to win numerous awards at festivals, and achieved cult status among fans.

In 1996, he filmed an episode of the science-fiction mini-series LEXX – THE DARK ZONE (Episode: EATING PATTERN) for US Pay TV channel SHOWTIME. Rainer stayed true to the genre of fantasy films by directing THE ELEVATOR – SUPERNATURAL ENCOUNTER (1997/RTL) and FIREWALKER – CURSE OF THE VOLCANO (1998/ProSieben). Afterwards, he directed Germany’s first martial arts TV movie ULTIMATE FIGHTER (1999, ­ProSieben). His suspense thriller TRICKED (Sat1) became the most successful TV movie of 2000. He scored a theatrical hit with ­another fantasy comedy: 666 – SLEEPING WITH THE DEVIL. Between 2003 and 2005, with the thriller-­trilogy THE VOICES, UNFAITHFUL and ONCE YOU WERE SILENT, he created one of the biggest rating hits for RTL. The two Tatort episodes THE ETERNAL EVIL and LETHAL COVER round out his body of work in the thriller genre.

As a regular director on the crime series SOKO STUTTGART (ZDF) since 2010 and DR. KLEIN since 2014, he has gained a wealth of experience in the field of episodic television. From 1994 to 2004 he was a co-owner and pro­ducer

at Engram Pictures, which has since merged with Constantin Film. On ­almost all of his projects, Matsutani was also writer or co-writer. 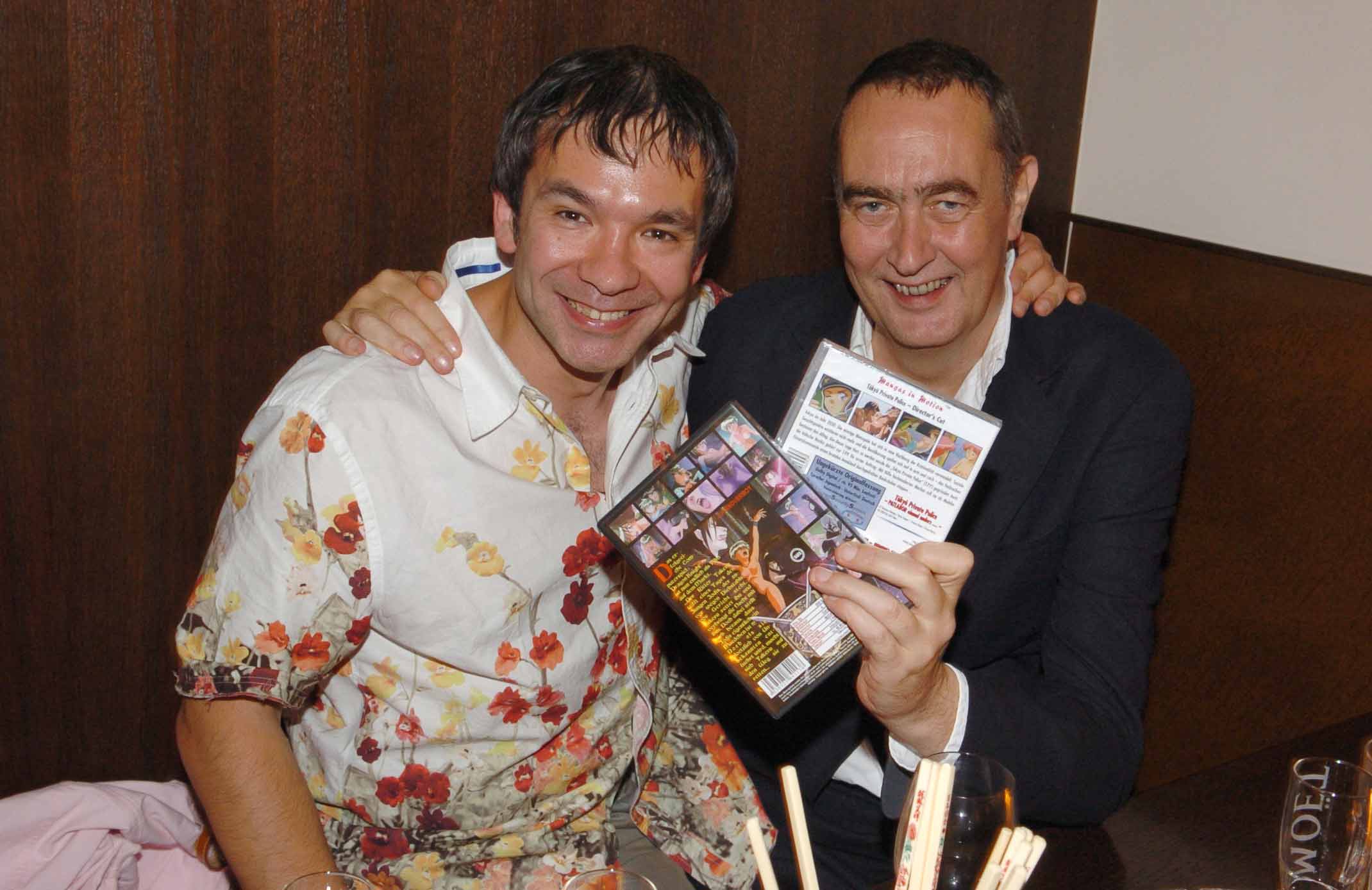 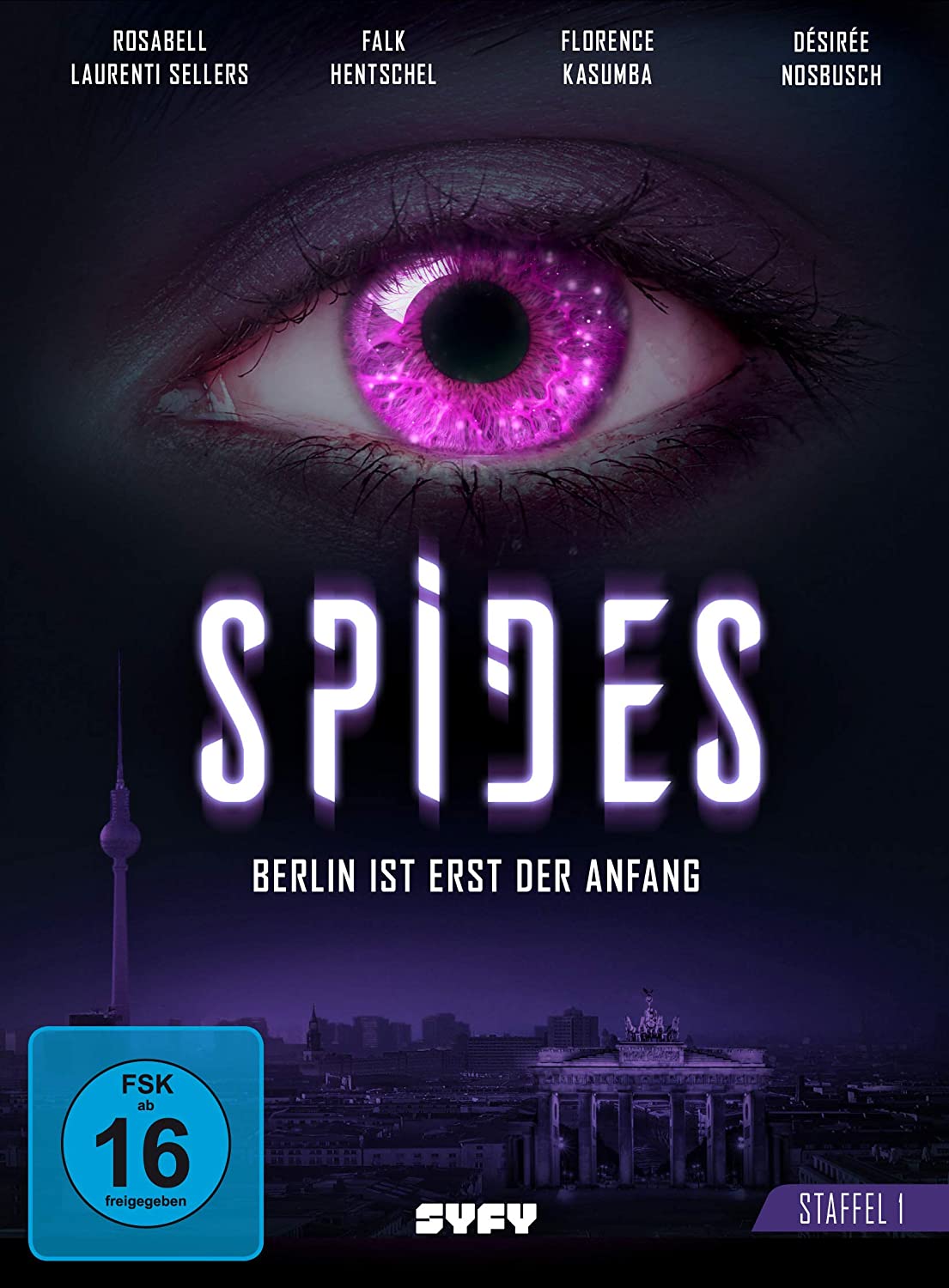 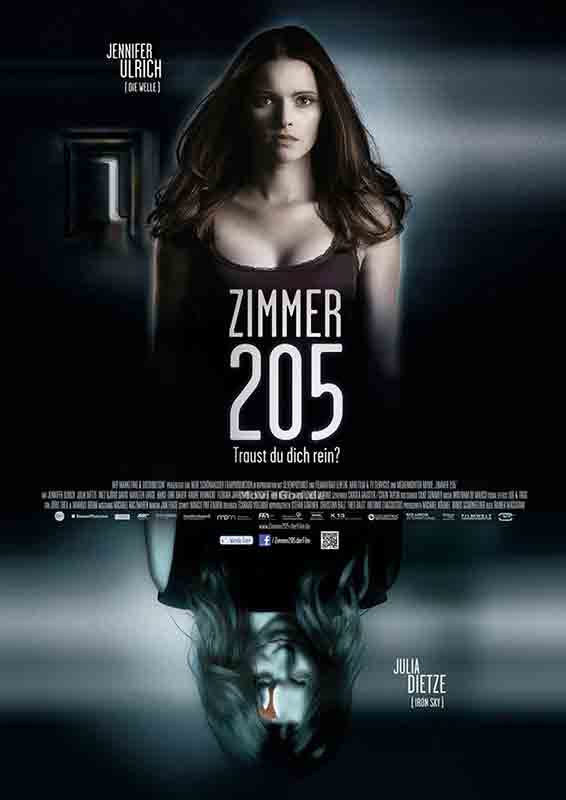 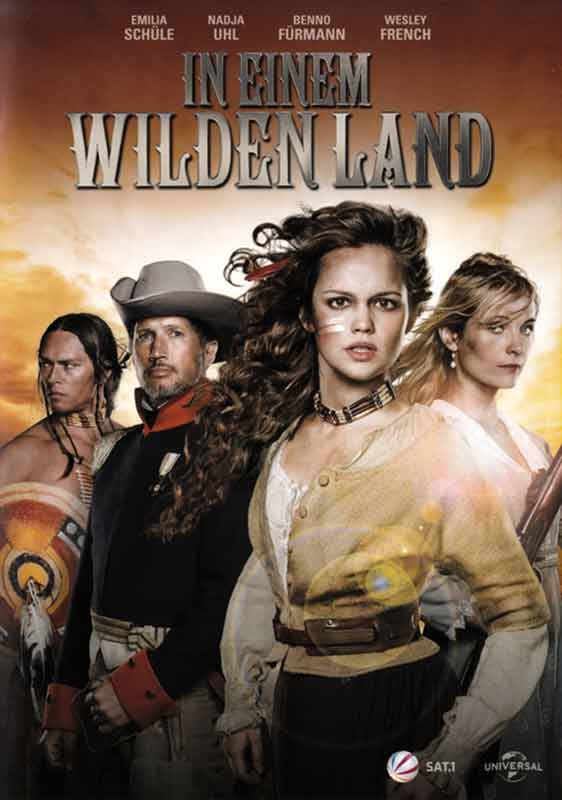 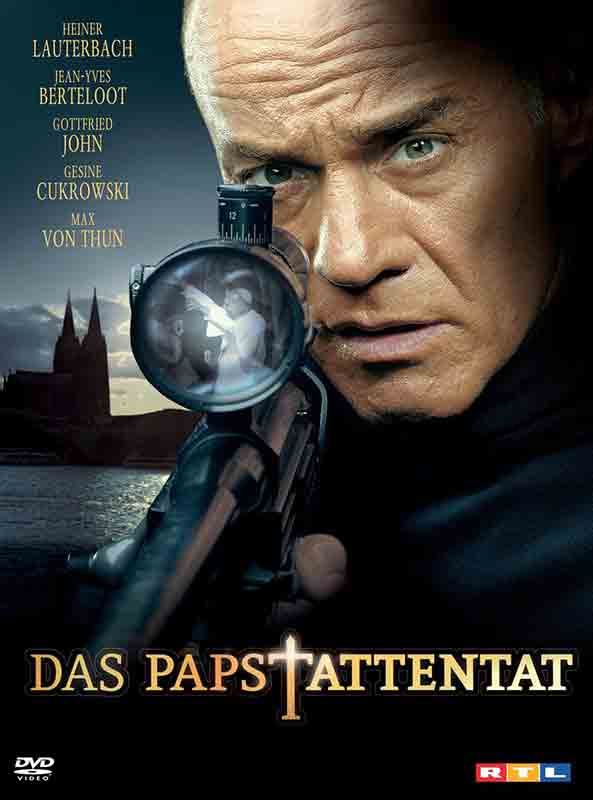 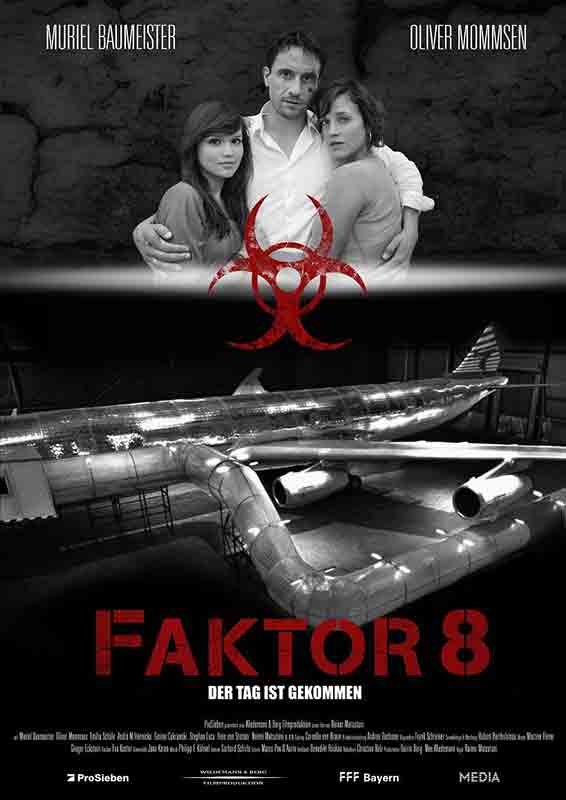 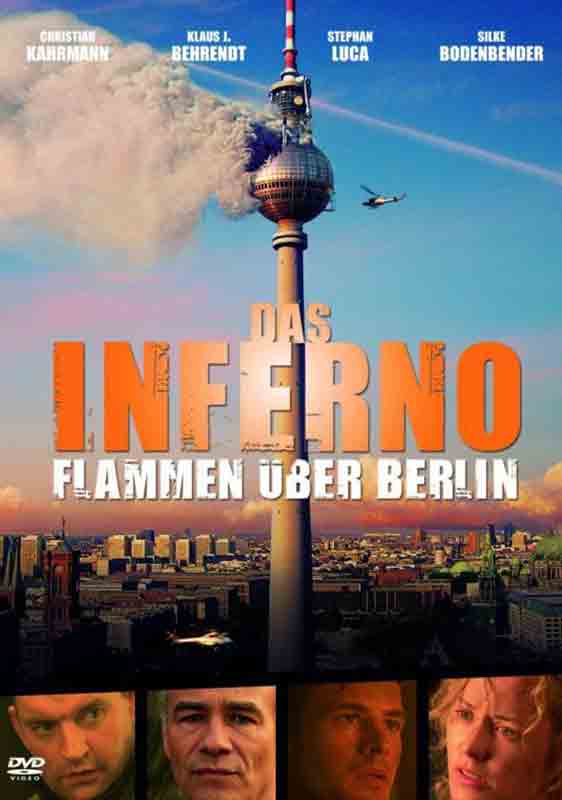 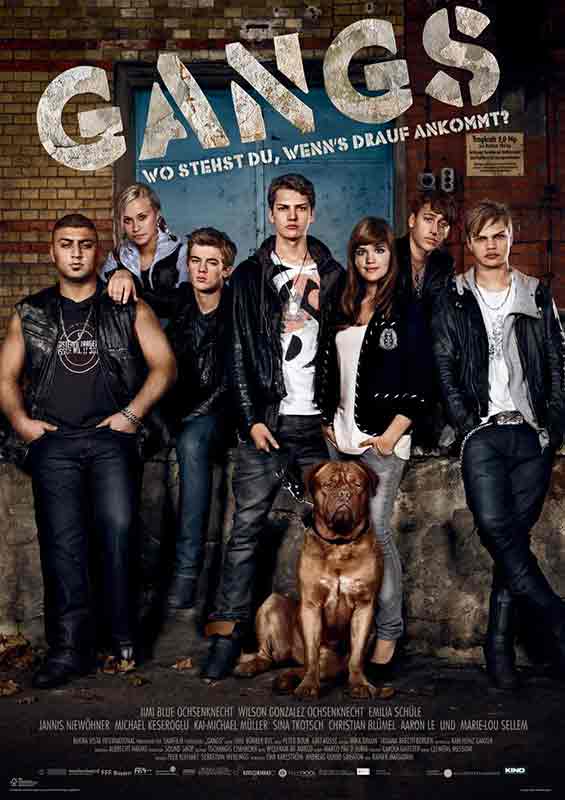 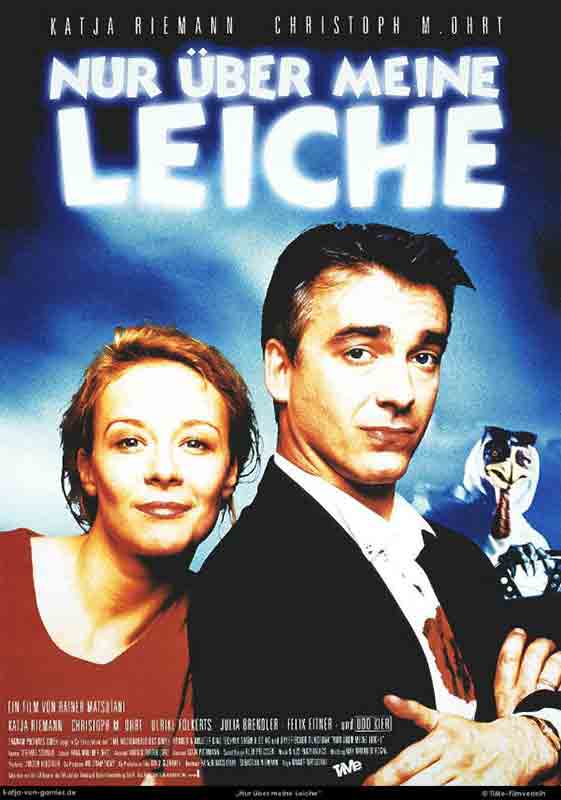 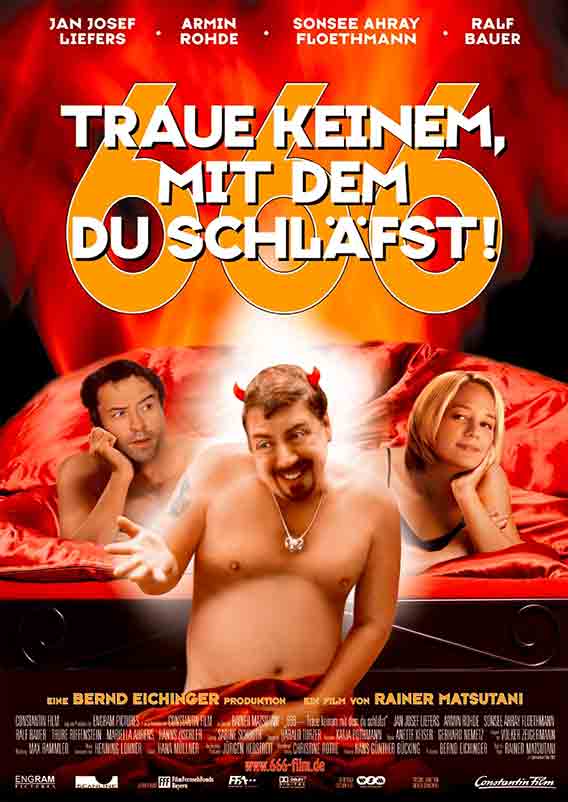 FABIAN MARQUEZ has 18 years of experience creating both narrative and scripted content. Currently, he is a writer / producer on the upcoming NBCUniversal series SPIDES (SyFy). Previously, he was in development on the television adaptation of the international best-selling series THE HANGMAN'S DAUGHTER for director Wolfgang Petersen and Radiant Pictures. He has also written adaptations of THE TENTH JUSTICE (for Fox 2000) and OLD BOY (for Universal Pictures). Previous credits include BETTER LUCK TOMORROW (Paramount Pictures, MTV Films), and the Academy Award-nominated short film, JOHNNY FLYNTON (directed by Lexi Alexander).

His background also includes extensive experience in feature post production, on staff at both New Line Cinema and DreamWorks Pictures. And when he's not writing, Fabian directs branded content for Fortune 50 companies, such as IBM. 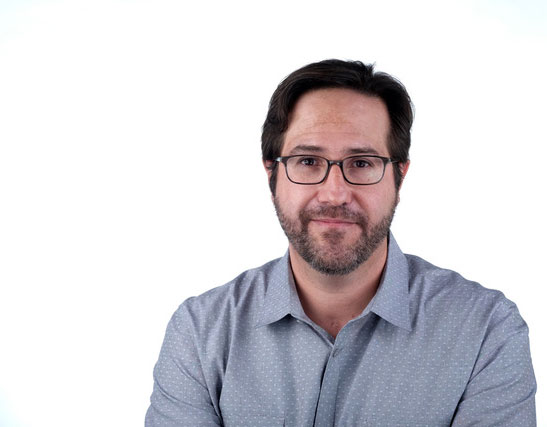